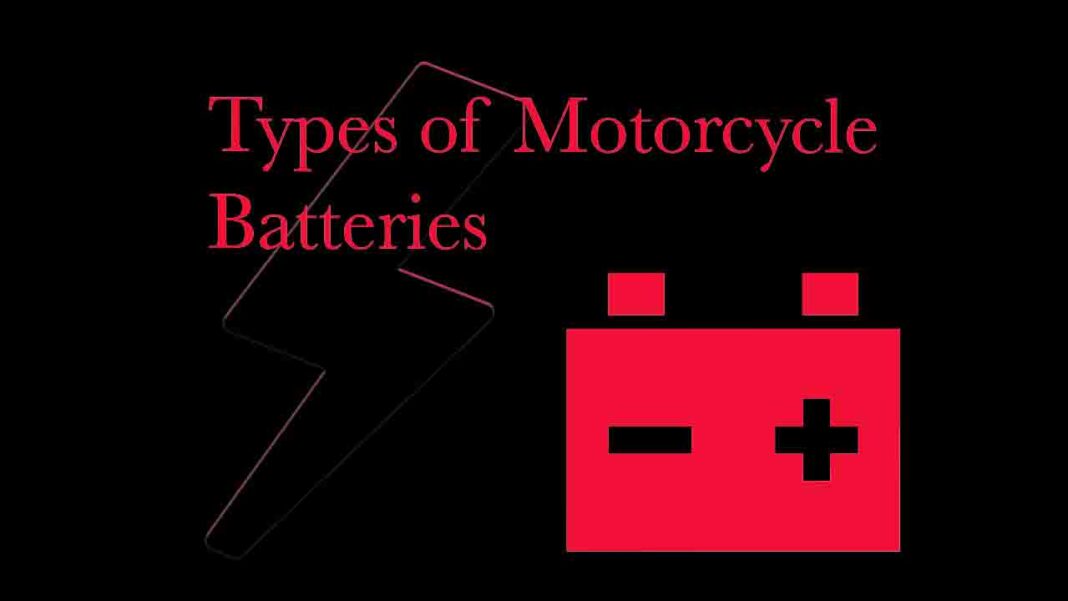 As a rule, batteries for motorcycles, ATVs, scooters and mopeds are remembered at the beginning of the season, when it comes time to revive iron horses after hibernation. With an old battery, the first start does not always go smoothly. And even if you managed to start a bike with a dead battery (from a pusher or with the help of a “lighter”), there is reason to think: will such a battery fail in the future? Stopping with a dead battery in dense city traffic or far from civilization is not the most pleasant adventure.

With the mass transition of motorcycles from the old, but not always good kick-starter (capable of not only starting the engine, but also kicking in the leg significantly) to a convenient electric starter, a good battery has become a necessity for them. The mechanical “old man” is still found in the enduro class and on neoclassics as a backup option, but they are rarely used: it is more convenient to start the motorcycle from the button, and not from the “kick”. Of course, if the battery does not fail.

Many people look for traces of marketing in motorcycle consumables (for example, in special motor oil for motorcycles). Like, the goods are the same as for cars, only with a markup for imaginary specificity. But there is no way to install the battery from the car into the motorcycle, despite the same voltage of 12 volts in the on-board network. Even the most compact car battery is 2-3 times larger than a motorcycle battery, and it can only be tied to the trunk. The current outputs are also different, because the terminals on motorcycles are completely different.

There are structural differences on the inside as well. Moto battery is made more solid and stronger, with the expectation of strong vibration and possible falls of the bike. The starting current has also been increased, because with such small dimensions, the load on the battery is very large. This is not only starting the engine, but also a constantly burning headlight (for most it is non-switchable), and additional strobe lights, and heated handles, and sometimes an audio system. For fresh motorcycles, a security system is also added to consumers of electricity.

Due to the stringent demands placed on motorcycle batteries,  AGM (Absorbent Glass Mat) batteries have gained particular popularity. On cars, they are not so common, but on motorcycles – almost everywhere.

AGM Battery, which are mistakenly called gel batteries, are a real godsend for motorcycles. Their advantages, often unnecessary for cars, are very relevant on two-wheeled vehicles. For example, the ability to work at any angle: an ordinary city car does not need it, but a motorcycle that is constantly laid in turns does.

A battery with a bound electrolyte (for AGM batteries, fiberglass is impregnated with it) will not fail even if the motorcycle falls. It will not close anything in it and will not pour out – there is no liquid inside. Even with a serious accident and mechanical damage to the battery, it will continue to work – real enduro survivability!

The advantages of AGM technology in a compact battery pack are especially noticeable. Thanks to the dense layout of the plates, even such a baby gives out quite a decent starting current. Yes, and AGM batteries are resistant to deep discharges, and they are not so rare on a motorcycle. But the production cost of such batteries is higher than conventional liquid ones, so the price of small motor batteries is comparable to the price of large car batteries. And this is where marketing really comes into play.

Batteries for motorcycles, mopeds and scooters are that rare commodity niche where batteries are still sold dry. Previously, a dry-charged battery could easily be found for a car, but now almost all manufacturers pour electrolyte into their batteries at the factory. Motor batteries are the last of the Mohicans.

A dry-charged battery is a way to get a brand new battery, in factory-only condition. As you know, age for batteries is a critical factor. Electrochemical processes inside are constantly going on, even if the battery is in a box on a store shelf. Over several years, the active substance of the plates crumbles, the capacity drops, and the battery no longer holds a charge. In the standard case, when a battery is poured at the factory, the countdown of its life begins from the moment of production.

But in a dry-charged battery, no chemical processes occur, because there is no electrolyte inside. You fill it yourself after the purchase, significantly winning in the resource. In fact, you can not look at the release date of a dry-charged battery. This is a great option when fresh filled batteries are not available, or when buying a battery for future use – for example, in the fall, at the end of the motorcycle season.

There is only one inconvenience when choosing a dry-charged battery: you will have to pour the electrolyte into the jars yourself, or contact the service for this. Also, after filling, the battery must be charged with a stationary charger. After that, the battery will be no different from the usual. And an important clarification: the electrolyte is poured into the battery only once. It is absolutely impossible to drain it for the winter for “better preservation”.